Club Italia Juventus in association with the Niagara Falls Soccer Club hosts the Annual Michele Chieca Over 35 Soccer tournament. This year will be the 10th Anniversary of the tournament being held on Sept 15/16.

Club Italia’s soccer field has also hosted three international soccer games involving 2 teams from Napoli and a team of Italian all-stars including Cerezo, a player who was on the starting line up for the Brazilian world cup team of 1982. Cerezo had a long career in Italy playing for Sampdoria and Roma of the Italian Serie A. 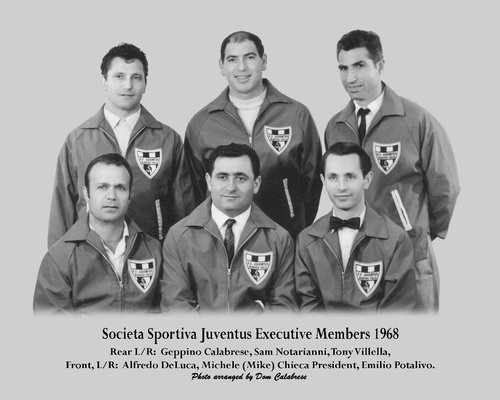 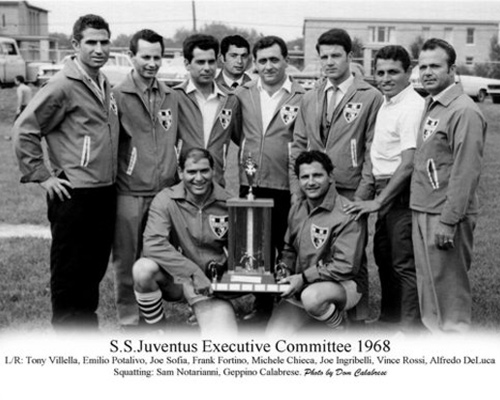 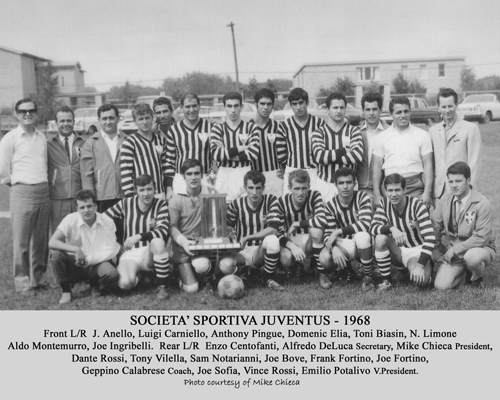 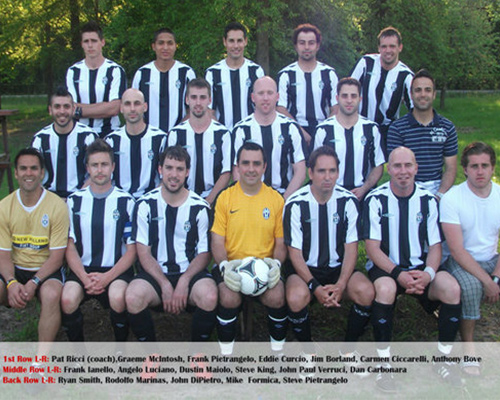 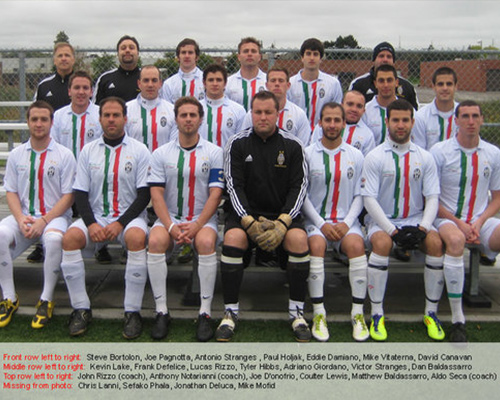